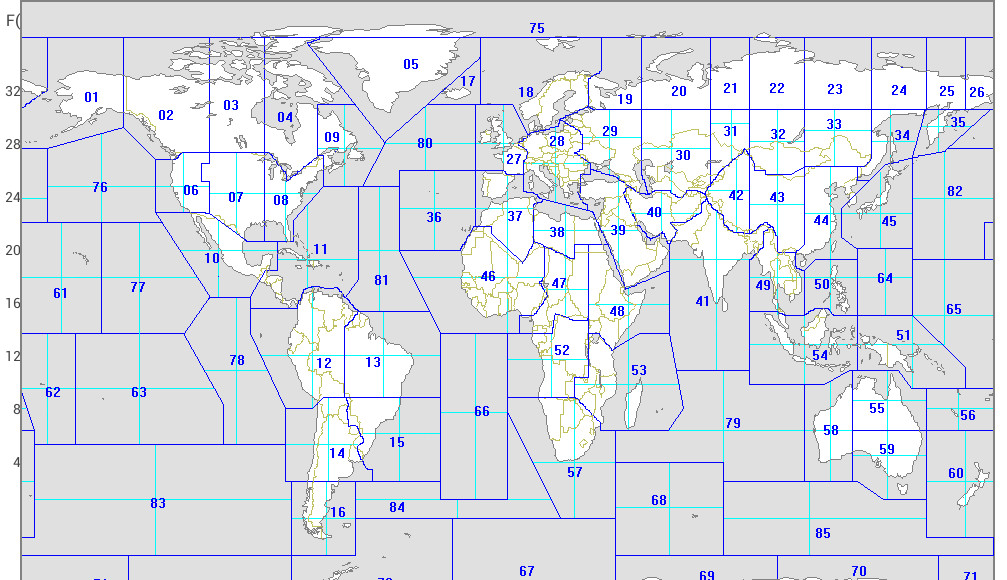 The HFCC  A22 frequency registrations for DRM transmissions includes DRM entries for the Voice of Russia despite it abandoning shortwave completely several years ago and they are not included.  This is my list compiled from HFCC filings and station schedules.

KTWR revises its schedule to India moving transmissions to a block between 1500-1630 UTC. North Korea has a new transmission on 6140 kHz presumably for Asia.